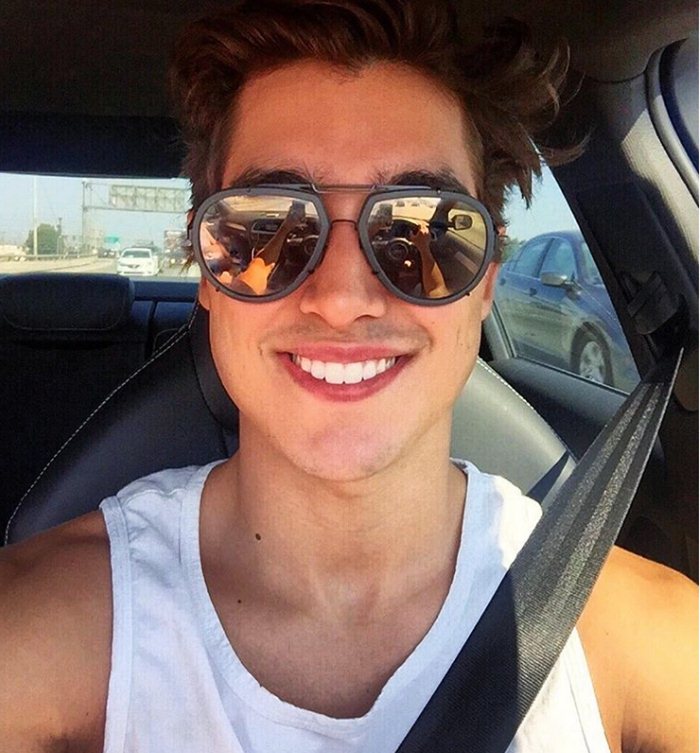 Henry Zaga is a Brazilian famed star who gained huge fame for his breakthrough role as Sunspot/Roberto da Costa in 2019’s fantasy and action film “The New Mutants”. He came into the limelight with his breakthrough role as Josh Diaz on the popular MTV supernatural drama television series “Teen Wolf”. In 2017, he also played the recurring role of Brad in the Netflix original mystery teen drama web television series “13 Reasons Why”. His professional TV debut was in 2015 with TV Series “The Mysteries of Laura” as Theo Barnett and his film debut was in 2016 with “XOXO” as Jordan. 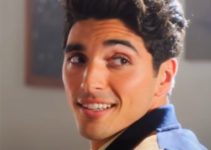 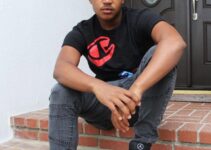 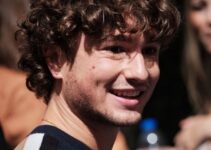 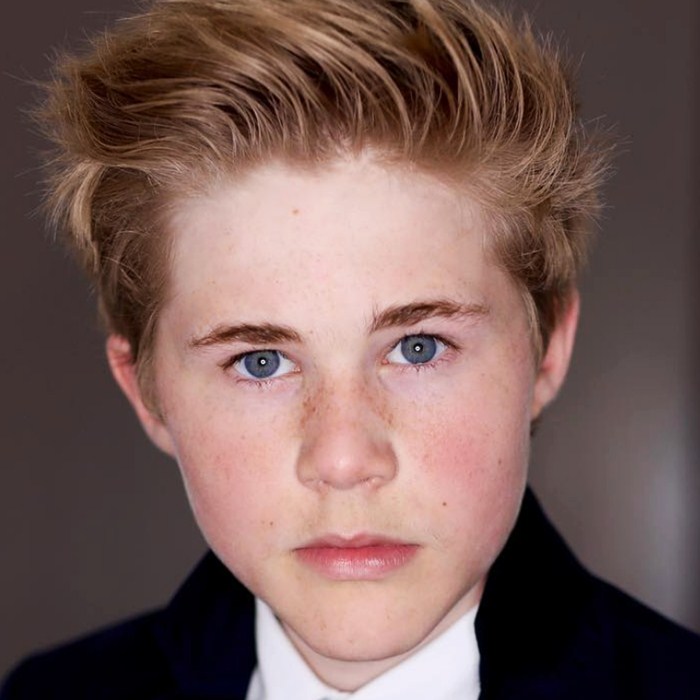 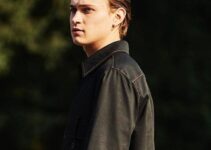