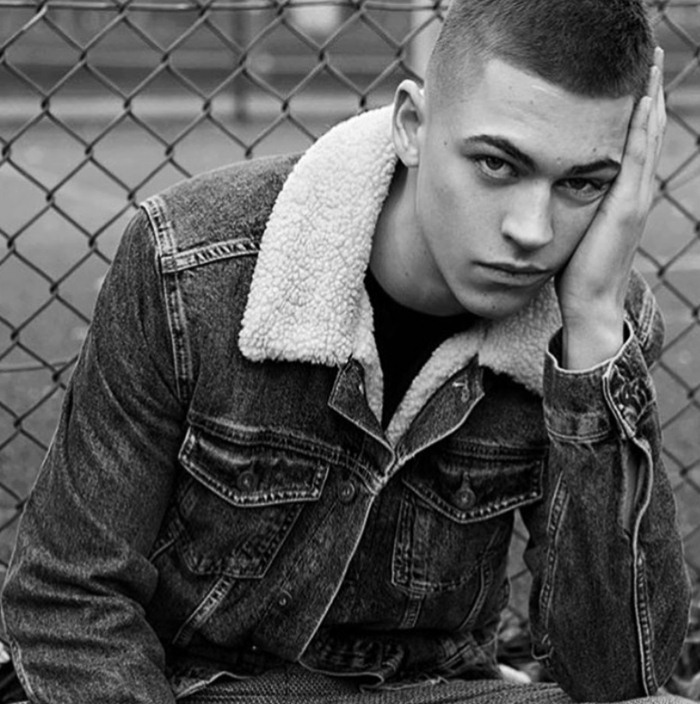 Hero Fiennes-Tiffin is an English famed star. He is best known for his roles as Jake on ITV’s drama series “Cleaning Up” and as Ioan Fuller on Netflix’s drama series “Safe”. He got huge fame with his starring role as Hardin Scott on the 2019 directed romantic and thriller film “Jenny Gage”. In 2020, he landed the suporting role of Brooks in the Nikolaj Coster-Waldau starred action and thriller film “The Silencing”. He will be seen as the role of Hansi in the upcoming drama film “The Man in The Box”. 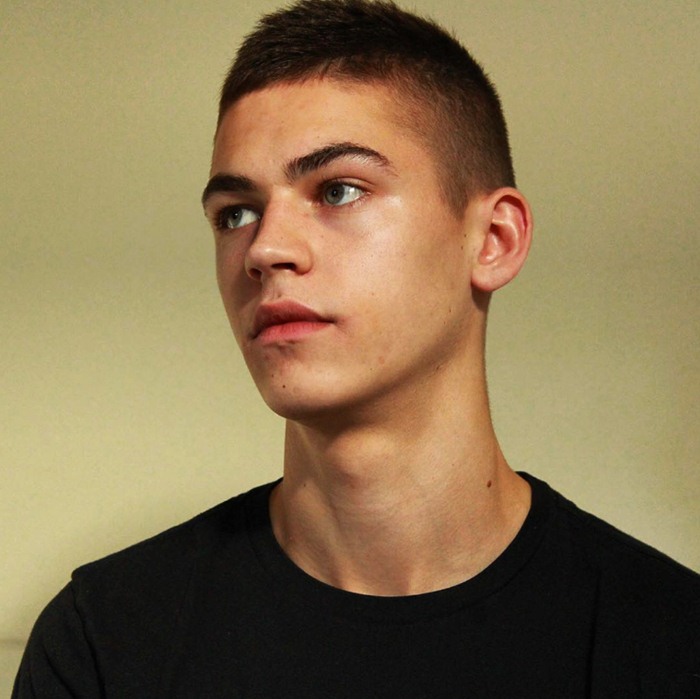