Jacob Tremblay is a Canadian famed star of the 2017’s teen based drama movie Wonder, in which he played the lead role of a boy with facial differences named Auggie Pullman. He came into limelight with his award-winning role of Jack Newsome on the drama film Room. He won many awards such as Academy of Canadian Cinema and Television in Best Performance by an Actor in a Leading Role, Chicago Film Critics Association in Most Promising Performer, Critics’ Choice Movie Award in Best Young Performer and many more. He began his acting career at the age of 7 with TV Series Motive as Riley Stanwyck. He also booked for the co-lead role of Flounder in the upcoming 2021’s Rob Marshall directed fantasy film “The Little Mermaid”. 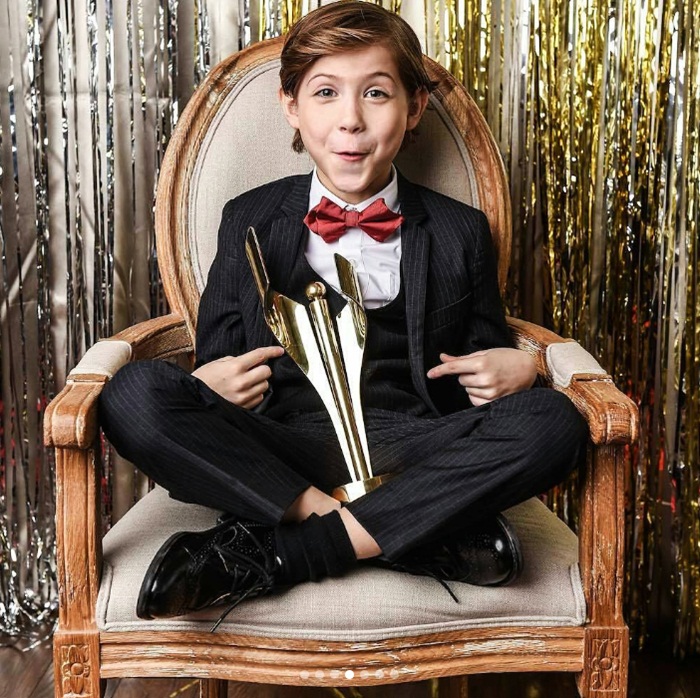