Jaden Bojsen is a German famed star who is best known as a versatile performer and a popular actor too. He came into limelight with his breakthrough role as Niklas Klinger, which he played in the children’s crime and drama series “The Peppercorns”. He gained huge fame through his hit music video song “Better Than Me”, which was released in 2017. When he was just 15, joined a boy band called “New District”. 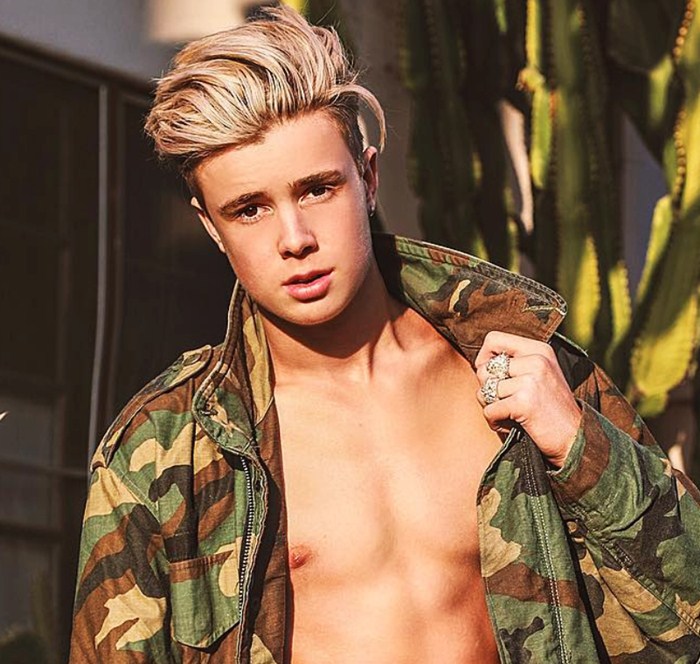 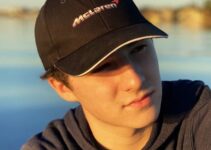 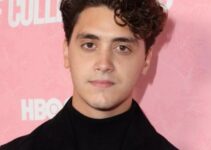