Jake Brennan is an American famed star, who is better known from his title role of Richie Rich on the Netflix comedy TV series Richie Rich. He has gained huge fame by played the breakthrough role of Bobby Jessop in the 2013 Sci-Fi based thriller film Dark Skies. He began his acting career from the 2009 short film Laboring Lament as Tommy. In 2017, he acted in the 3 movies named Airplane Mode, The League of Legend Keepers: Shadows, To The Beat! etc. He also landed in the co-lead role of Jake in the 2018 comedy movie Pretty Outrageous. 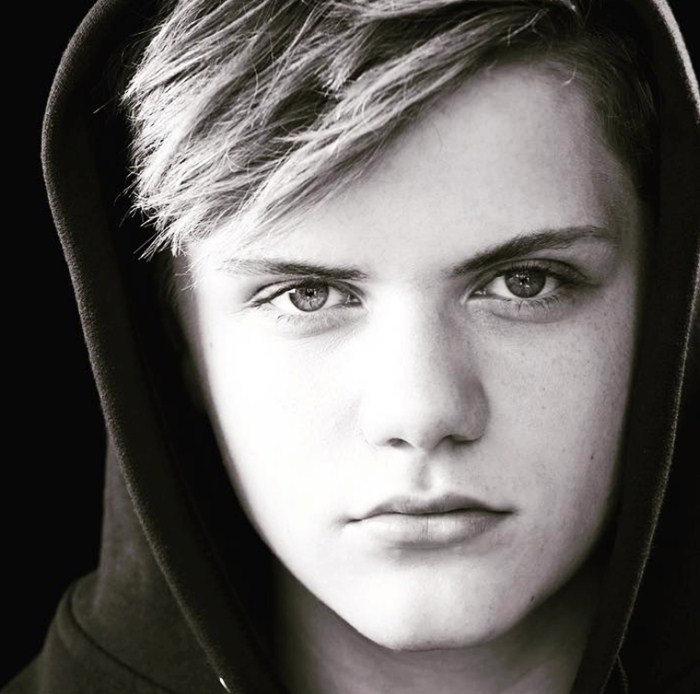 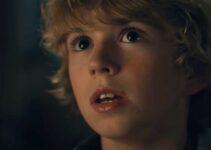