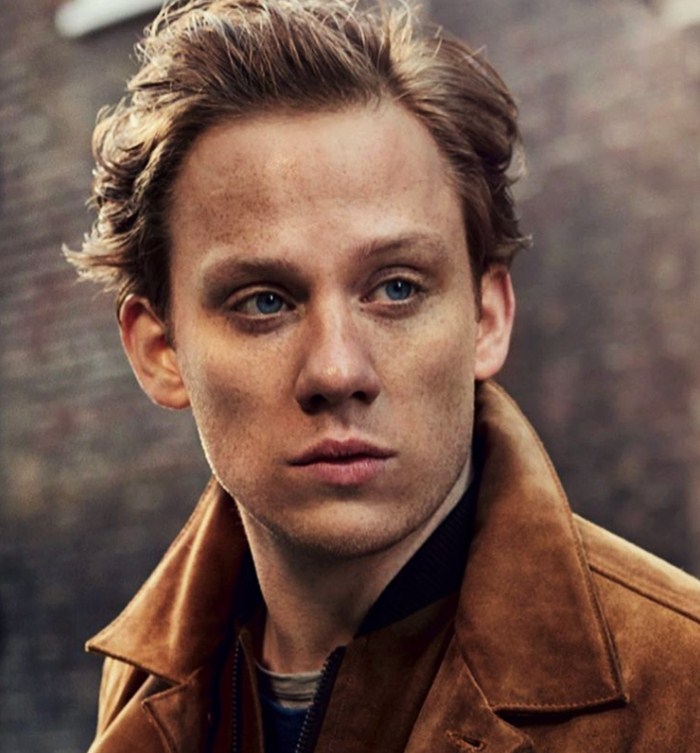 Joe Cole is a British famed star of BBC Two’s British television crime drama set “Peaky Blinders”, in which he played the major role of John Shelby. He gained huge fame for played the breakthrough roles include Billy Waller in the biopic film “Thank You for Your Service”, Nick in the thriller film “Woodshock”, Gordon in the drama film “Eye on Juliet” and Billy Moore in the 2017 biopic drama “A Prayer Before Dawn”. In 2020, he landed the starring role of Kyle Parson in the drama movie “One of These Days.” He will be seen as the role of Iver Iversen in the historical survival film “Against the Ice”. 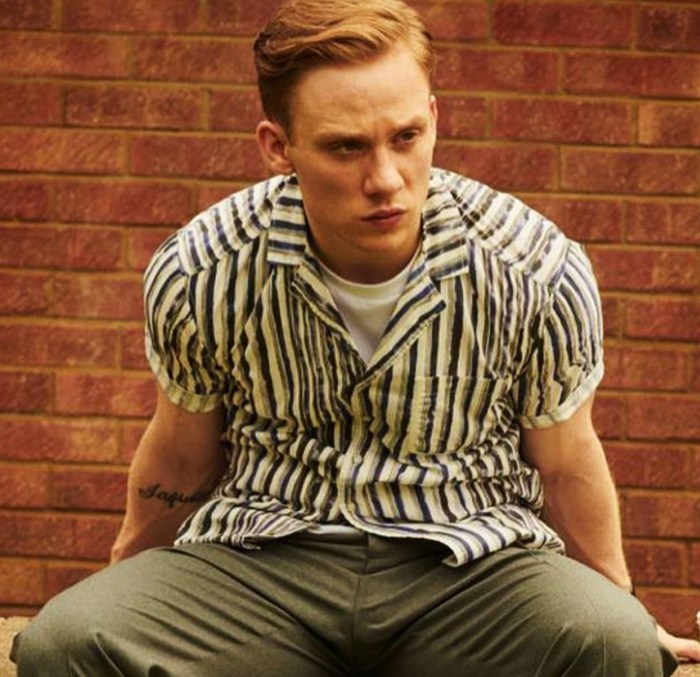