Marcus Cornwall is a Canadian famed star who is playing the co-starring role as Bo Brooks on the Nickelodeon production’s comedy TV series “Star Falls”. Before fame, when he was just 4, began his career as model. He has modeled for many popular companies like Paw Patrol, Kohl’s, Spin Master Toys, Ancestry.ca and so on. 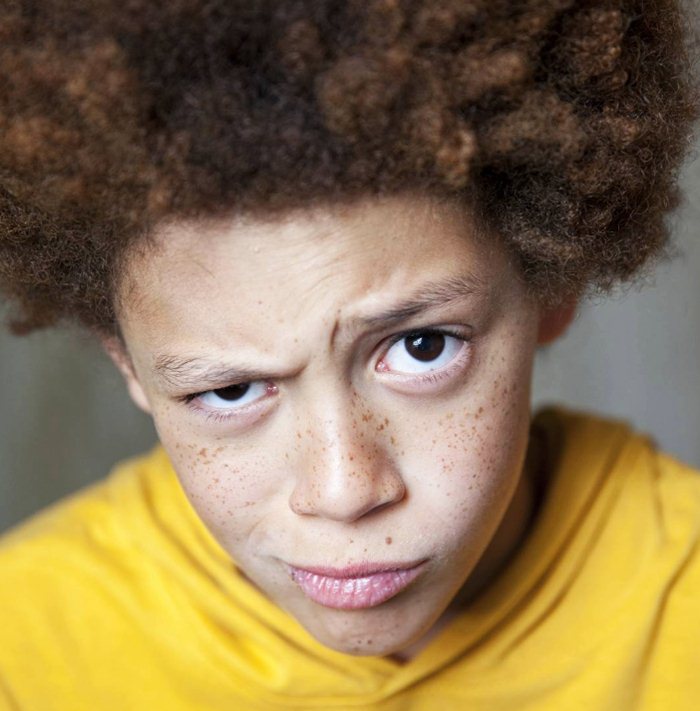