Kaitlyn Rose is an American social media star who has released her music with Adrian Williamson Productions LLC. She has been signed to MSA Dance Agency. She also has participated in several competitions such as the Rainbow National Dance Competition. However, she has risen to fame through uploading lip-sync, music and dance videos on her TikTok account. She reached the 10 million hearts and 1 million fan mark in February of 2022. 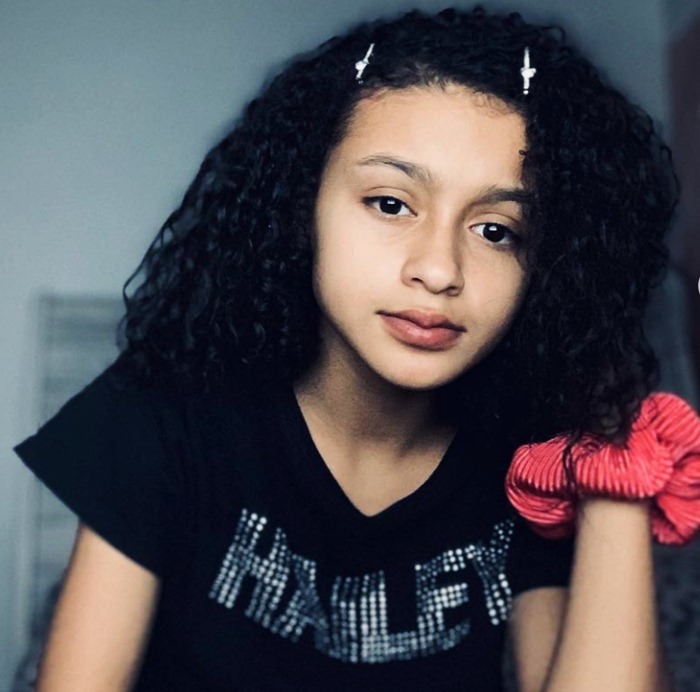 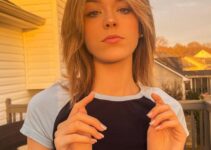 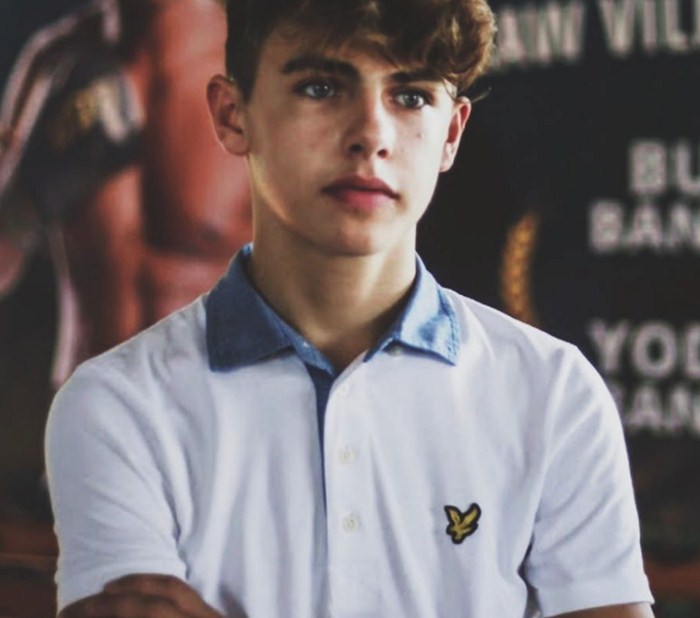 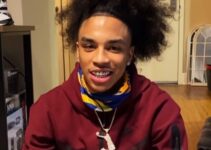 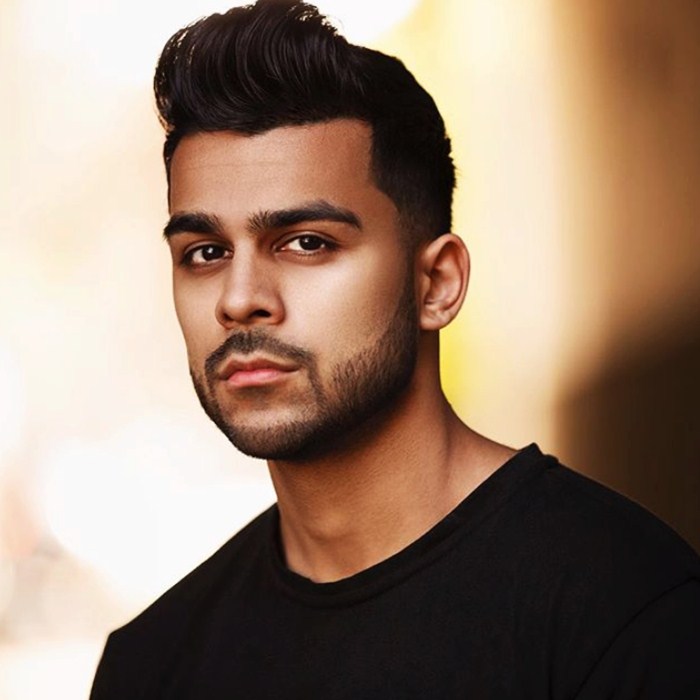 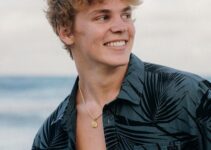 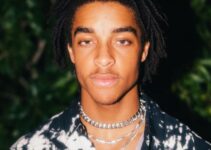 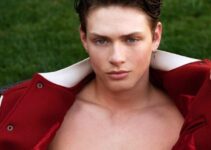