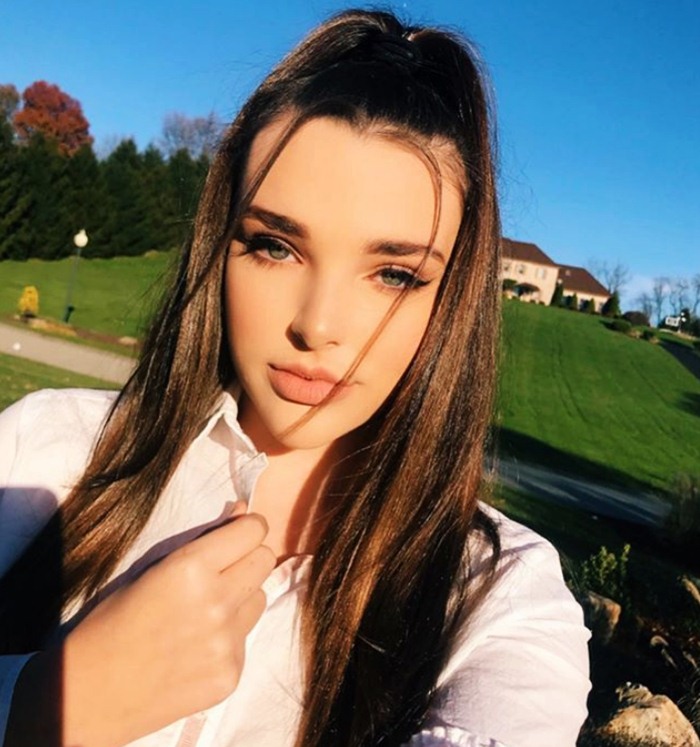 Kendall Vertes is an american famed star who appeared on the second season of the Lifetime series Dance Moms season 2 with her mother Jill Vertes. She has gained huge fame through posting original songs on her YouTube channel under the username Kendall K. In Dec of 2017, she released Christmas theme based music video, called Feels Like Christmas. In 2019, she played the lead role of Purpel on the Steven Salgado directed fantasy film “Rapunzel: A Princess Frozen in Time”. Shortly thereafter, she appeared as Beatrice in the 2020’s Brandon Routh starred fantasy film “Anastasia: Once Upon a Time”. 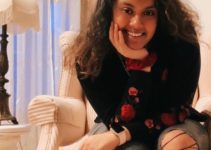 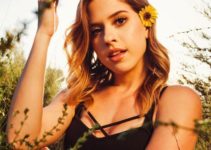