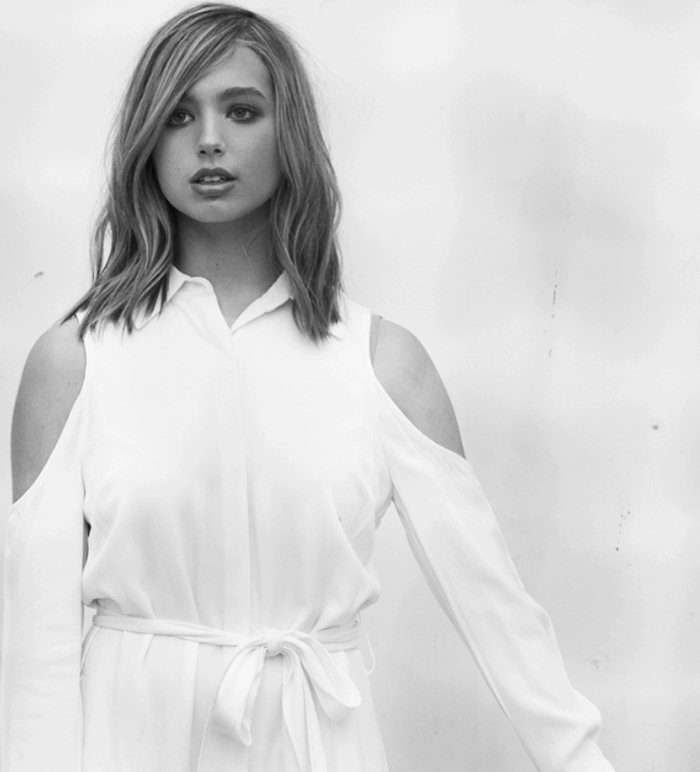 Lilia Buckingham is an American famed star who is best known as a competitive dancer at the MNR Dance Factory. In 2012 and 2013, she has made appearances on Modern Family and Good Morning America. In 2016, she featured as a friend on the Johnny Orlando and Mackenzie Ziegler music video called Day & Night. She also appeared in Kendall Vertes’s 2017 music video, ”Where Would I Be Without You”. Currently, she is playing the lead role of Heather Masterson in Brat’s web series Crown Lake . 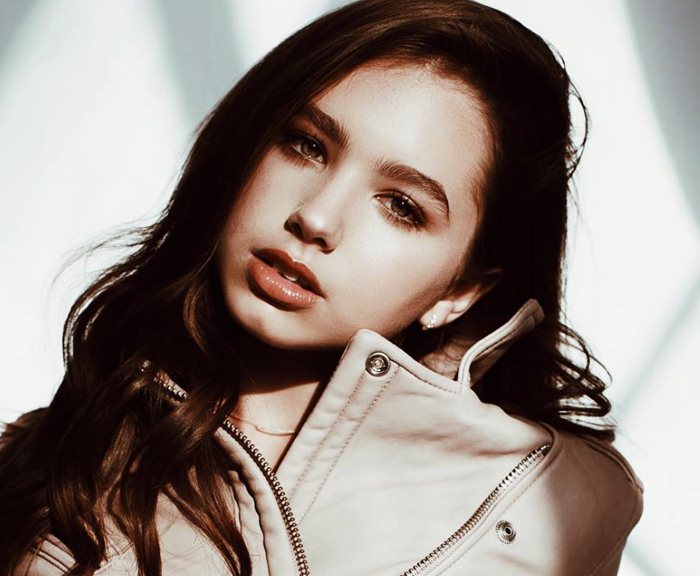 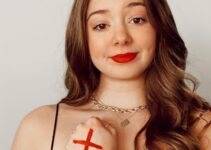 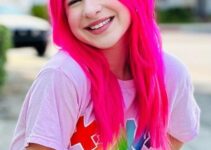