Nicole Kelly is an American famed star who is best known as a 1st Runner Up Teen Dancer of the year ADA [American Dance Award] 2017 and as well as won the 13 & over High Score ADA & Candance 2018. She also won the titled of 2016’s Miss Teen Beyond the Stars National Title. Besides dance, she gained huge fame through posting her dance videos on short video creating app, TikTok, where she has earned over 1 million fans and as well as amassed more than 38 million heart-emojis. 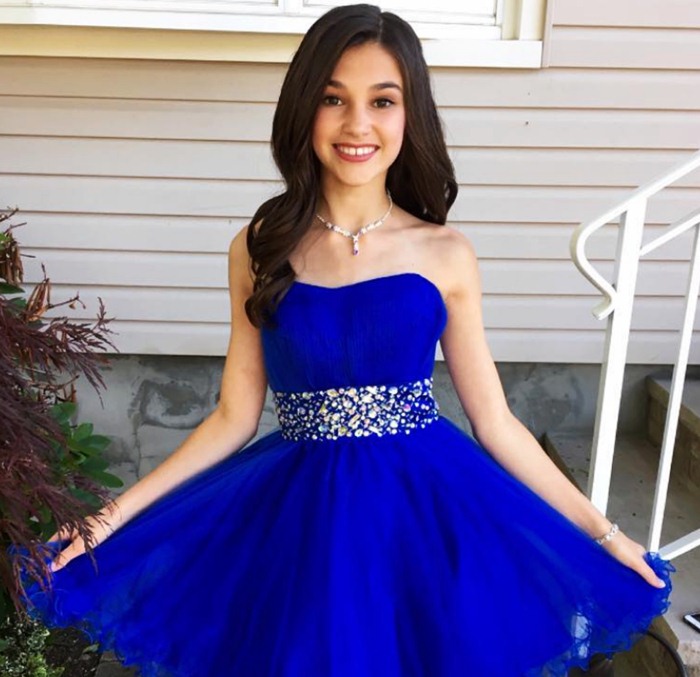