Lihi Kornowski is an Israeli actress who is well known for her roles of Sophie in the romantic-thriller series “Losing Alice” and Nicole in the drama series “Kibutznikim (The Commune)”. Although, she came into the limelight by portrayed the co-lead role of Agam Sheinfeld for 136 episodes in the drama series “Shchuna (The Hood)”. She began her acting career in the 2012 TV series “Summer Break Diaries” as Tamar. Shortly thereafter, she earned her first leading acting role as Alex in the 2016 drama film “The Burglar”. In 2020, she appeared as Daria in the comedy and romantic film “Sublet”. Recently, she landed in the starring role of Sarah in the war-based film “Jerusalem ’67”. 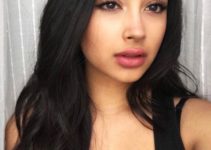 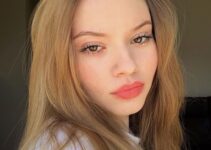