Logan Riley is an American famed star who is best known for her role as Kaylee in the Nicole Kidman starred musical-comedy movie “The Prom”. She came into limelight through appeared as dancer on the X Factor and the Nickelodeon Kids Choice Awards. She also was part of The Pulse On Tour. From 2017 to 2018, she portrayed the character of Sienna in three episodes of the Netflix’s comedy web series “Fuller House”. In 2015, she played the major role as Tiffany in the Steve Acevedo directed comedy film “Just Us”. 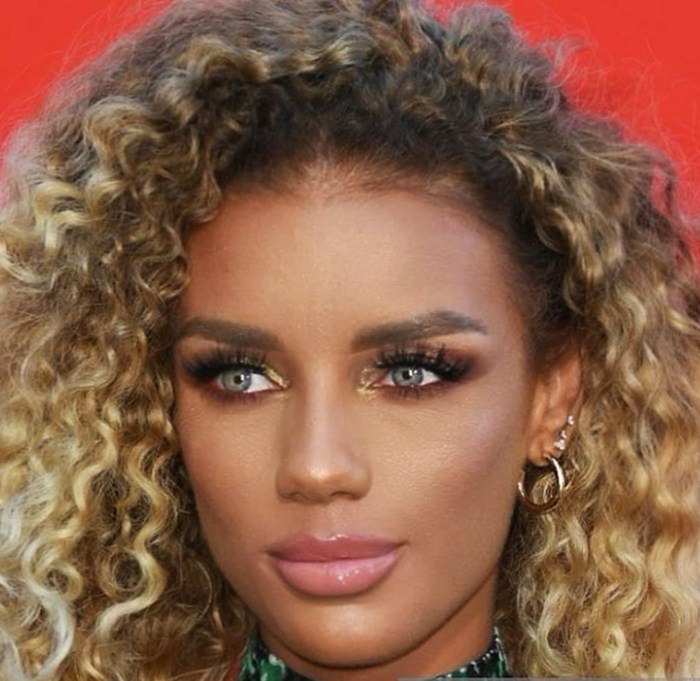 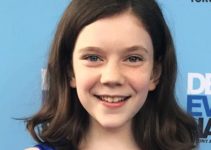