Mikaela Hoover is an American famed star who won critical acclaim for her performance as Madison Westerbrook in the WB.com web series “Sorority Forever”. She gained huge fame through played the major roles as Taylor in “Guest House” and as Annie in “Holidate”. In her acting career, she notable for her guest spots on “Zombie Basement”, “How I Met Your Mother”, “Anger Management”, “Casanovas”, and “Happy Endings”. She made her acting debut with TV Series “Sam Has 7 Friends” as Cami in 2006. Later, she played the notable role of Heather in her debut film “Frank”, which was released in 2007. 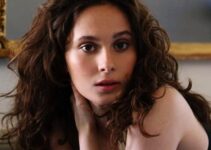 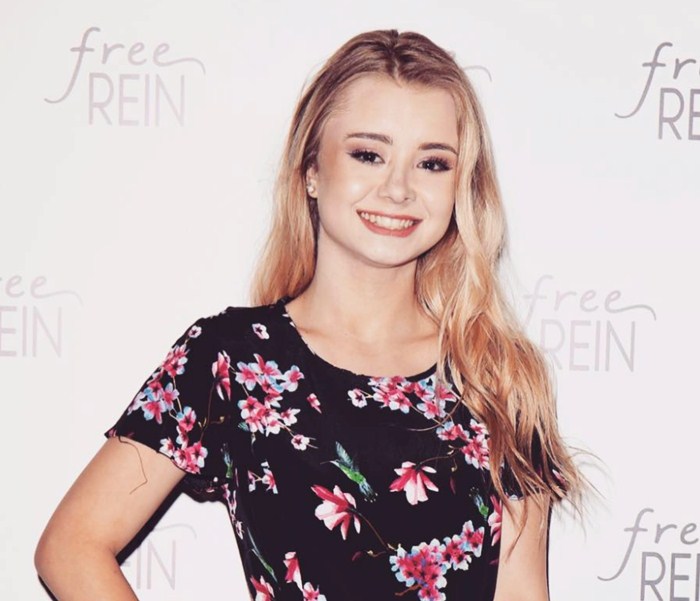 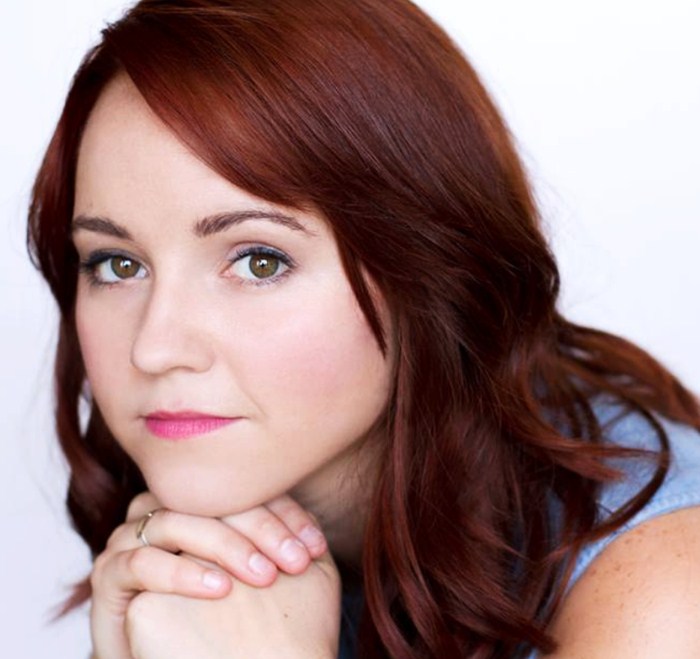 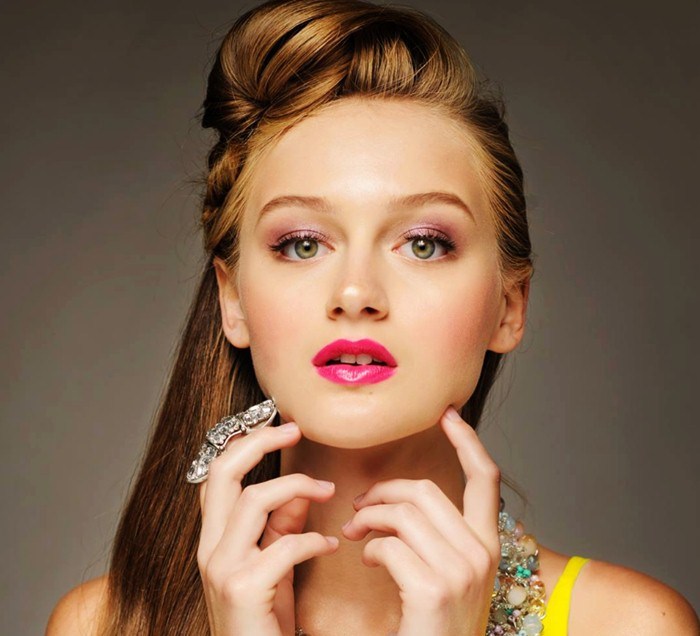