Paulina Chavez is an American famed star who is best known for playing the titular role on the Netflix series The Expanding Universe of Ashley Garcia. Previously, she has been cast as Noel opposite Mario Lopez in the 2020’s family-drama movie Feliz NaviDAD. In 2019, she portrayed the major character of Freda in the comedy film Teenage Girl: Valerie’s Holiday. She started her acting career in 2016 with TV Series Day 5 as Carmen. 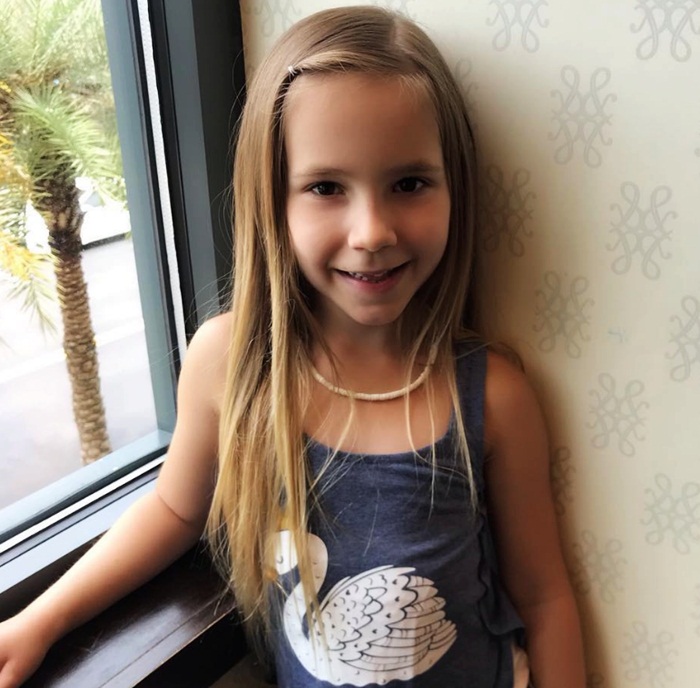