Odessa A’zion [Odessa Adlon] is an American famed star who is best known for her television roles Shannon in “Fam” and as in “Nashville”. She came into the limelight with her breakout role as Anna in the Leah Remini starred 2017’s comedy TV film “What About Barb?”. Later, she also appeared as Blake in the thriller film “Ladyworld”, which was released on 2 August 2019. Recently, she landed the co-starring roles as Tanner Boers in the horror and thriller film “For the Night” and Kennedy in the comedy film “Pools”. 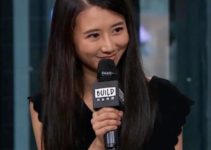 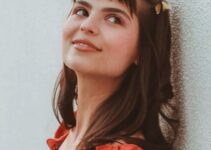