Paeka Campos is an American social media personality who is well known as a content creator on TikTok. She is gaining huge fame through uploading lip-sync and dance videos to her paekadegallo account. She has accumulated more than 2 million fans and earned over 235 million likes on her videos. She launched her TikTok account in August 2019. She also has her own self-titled YouTube channel which she launched on 15 May 2019. In addition, She also ran a YouTube channel with her then-boyfriend Gero called Gero & Paeka. She has done endorsement work for FashionNova on her Instagram account. 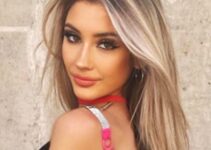 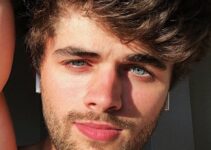 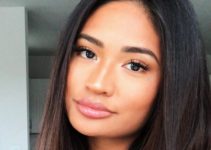 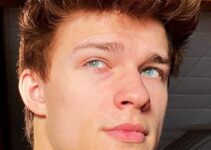 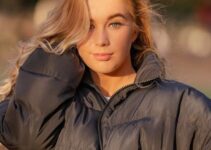 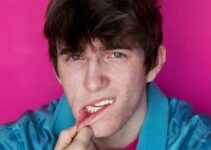 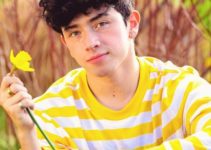 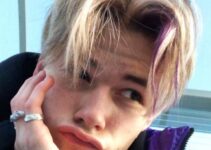 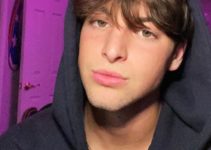