Troy Zarba is an American famed star who is best known as Vlogger and comedy video creator. He rose to fame through posting lip-sync videos on TikTok, under the user name zarbruh. He has amassed more than 3.5 million fans and also earned over 215 million hearts on his videos. Besides TikTok, he also active on YouTube and has own YT channel, called Zarbruh. His channel’s oldest video is “We might be the dumbest people ever (TRIVIA)”, which was posted on August 31, 2019. 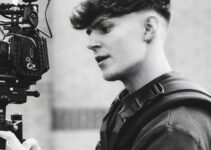 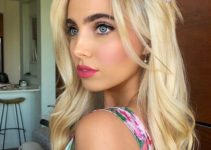 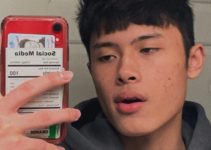 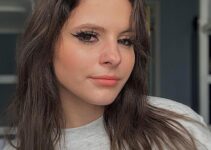 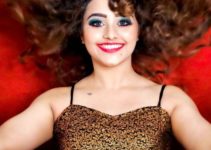 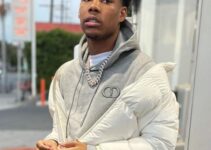 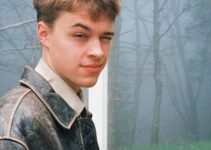 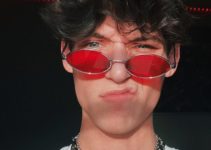