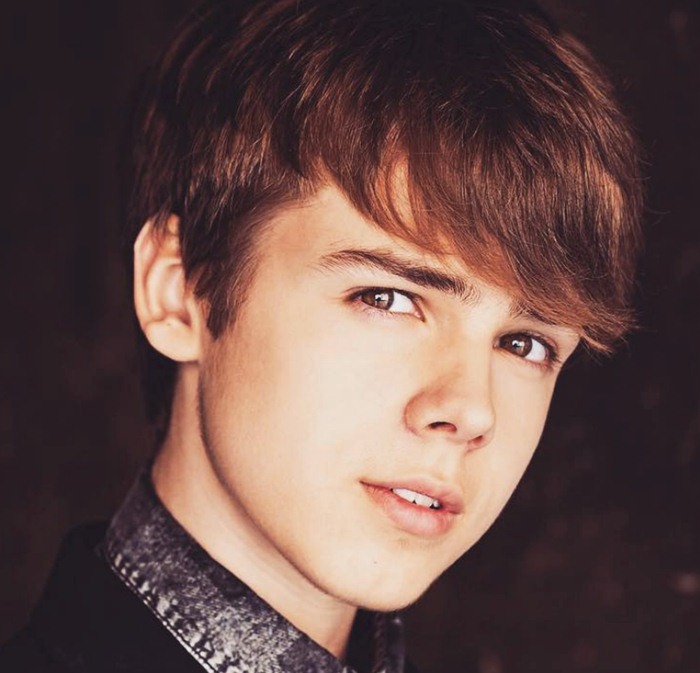 Sam Ashe Arnold is a Canadian famed star who is best known for portrayed the regular role of Zed Novak on the Netflix original series “Best.Worst.Weekend.Ever”. He also gained huge fame through played the starring roles of Will in the drama film “Brotherhood” and as Phoenix Wilder in the Adventure based film “An Elephant’s Journey”. When he was just 15, started his career with the 2015’s short film “Winter Hymns” as Joshua. After one year, he got attention when he was cast as Dylan in 2016’s drama and thriller film “Mommy’s Little Girl”. He was last seen as Chase in the 2020’s Brian Geraghty starred action pack film Blindfire. 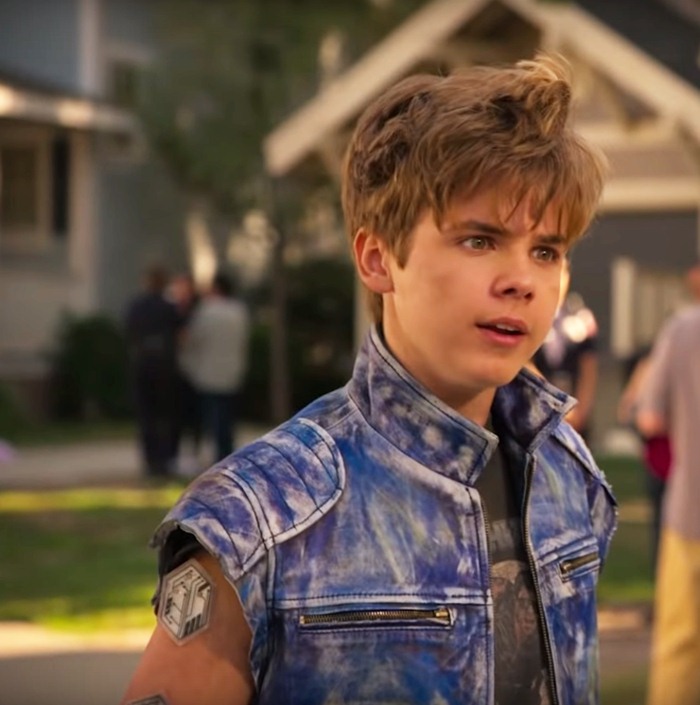 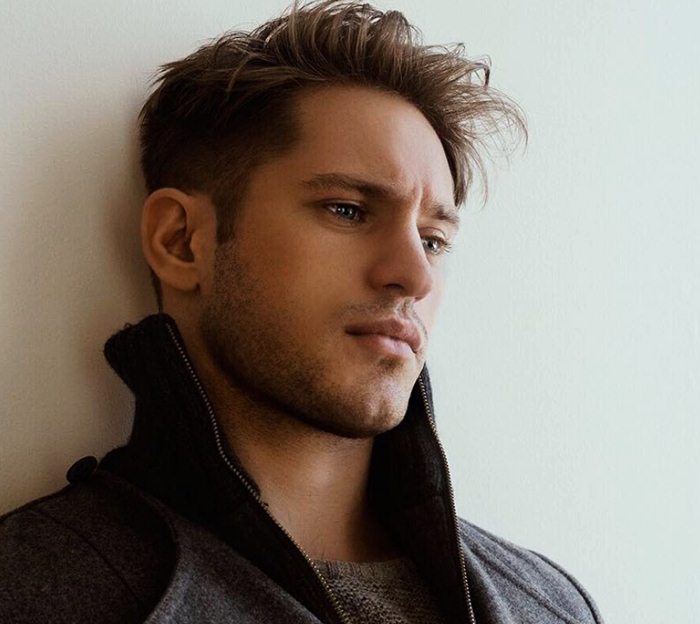