Samantha Fekete is a British actress who is well known for her portrayal Sam in the thriller and science-fiction series “Project 863”. She gained recognition early in her career, when she was cast as Sam in the comedy series “Roommates”. She started acting in children’s theater at the age of 10. In 2015, she appeared in the game-show “Team Edge”. Apart from acting, she has been a member of the popular YouTube channel Battle Universe!. She is also a member of the couple channel, “Sam & Ryan” with her boyfriend Ryan McCartan. 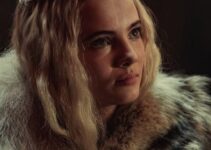 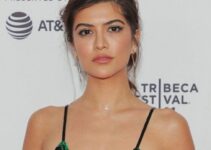 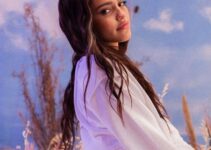 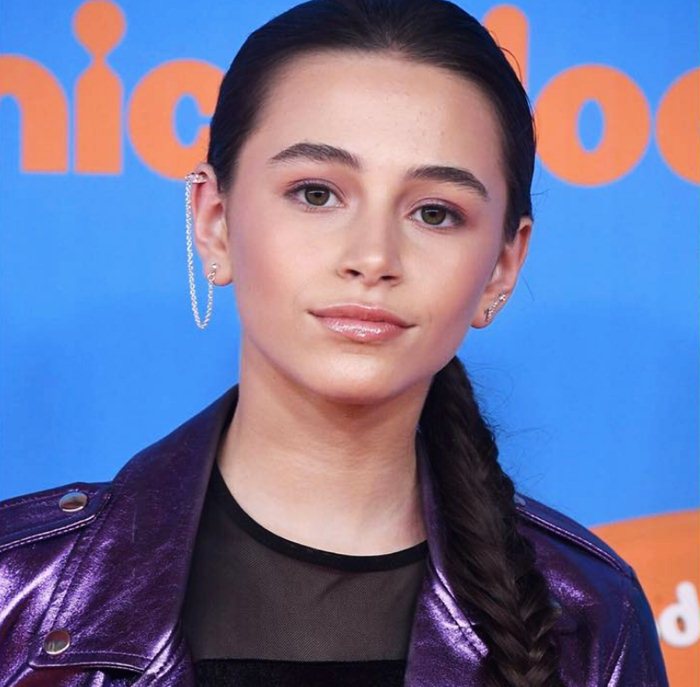 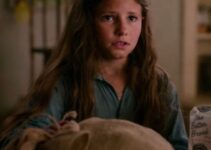