Saryna Garcia is an American famed star who is best known as a contestant 2016 reality TV show “Dance-Off Juniors” and as well as guest-starred on the famous reality television series “Dance Moms”. From 2015 to 2016, she was a member of the Los Angeles Clippers Kid Dance Team for the 2015-2016 season. Besides dance, she is a good actress too. She portrayed the major role of Kim / Brittany in Brat’s comedy series “Mani”. In 2017, she played the guest-role of Vault on Nickelodeon’s comedy television series “Nicky, Ricky, Dicky & Dawn”. 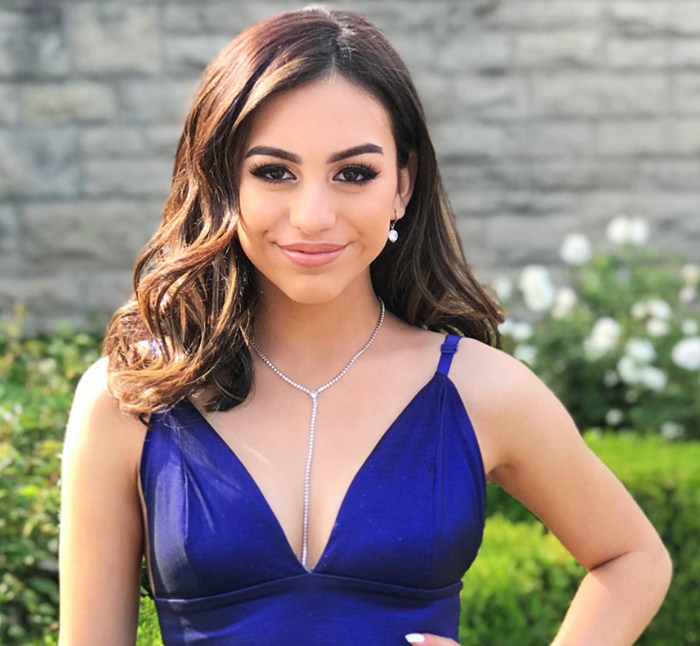 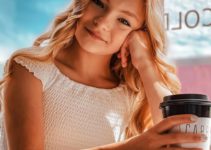