Tim Oliver Schultz is a German famed star who is best known for his roles as Elmar in science-fiction and action film Freaks: You’re One of Us and as Philipp in romantic film Hallo Again. From 2015 to 2017, he was cast as Leo Roland for 30 episodes on the VOX’s drama TV series Club der roten Bänder (The Red Band Society). In 2013, he portrayed the main character of Max in Wolfgang Groos directed musical comedy film Systemfehler – Wenn Inge tanzt. He made TV debut with 2001 series Ein starkes Team and film debut with 2003 film Zodiac Sign. Apart from acting, he is a good singer too. He released his first EP, ‘Die Vampirschwestern 2 – Soundtrack’ on 16 October 2014. 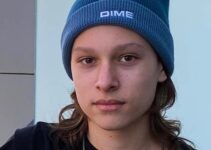 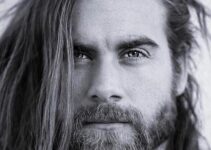