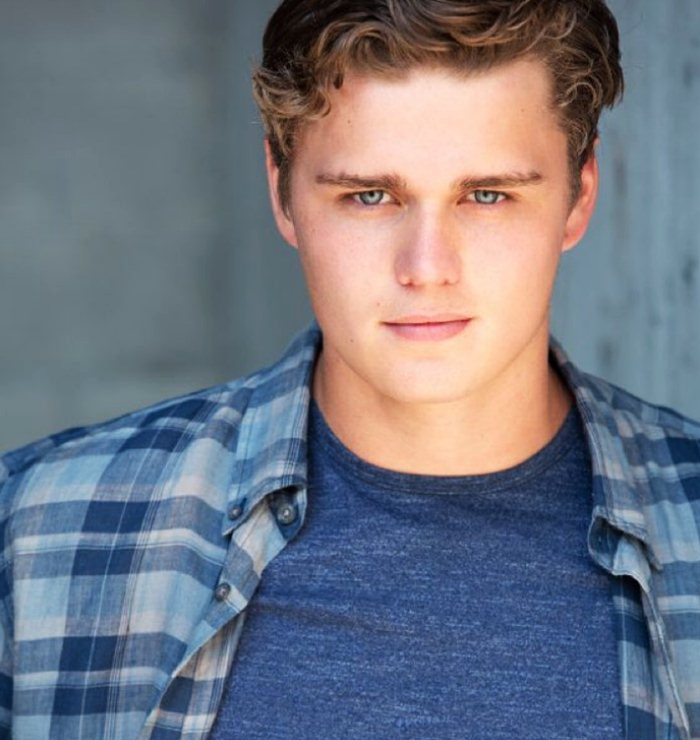 Ty Wood is a Canadian famed star who gained huge fame for playing the starring role as Austin/Vector on the Netflix original’s science-fiction action and comedy TV series “ReBoot: The Guardian Code”. Previously, he had appeared as Justin Clarke on the Netflix American web television series “Project Mc²”. He got huge fame with his Young Artist Award winning role as Billy Campbell, which he played in the horror and mystery film “The Haunting in Connecticut”. He will star as Beau in upcoming Tv Film V.C. Andrews’ Ruby, which due to release in 2021. 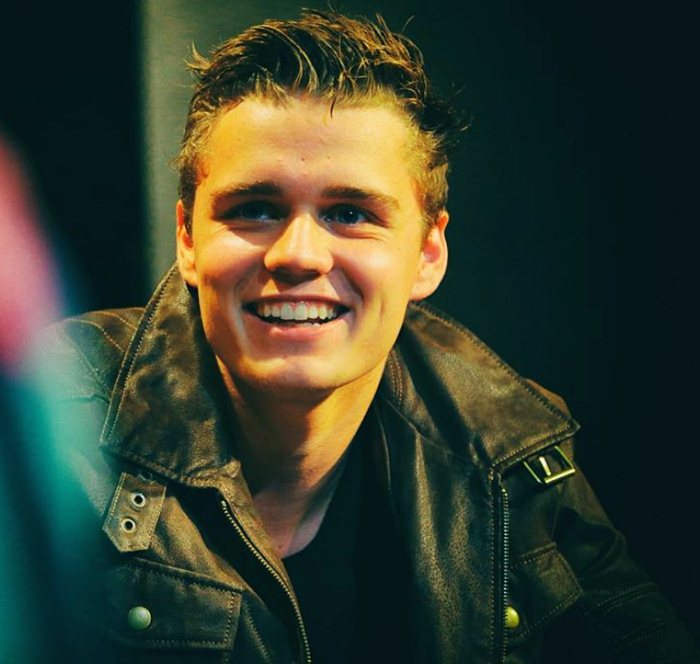