Tyler Ashton is an American famed star who is represented by Talentx Entertainment, which is the preeminent 360 talent management and entertainment company for the modern digital era. She has risen to fame for uploading lip-sync, feature quick changes of outfits and cars videos to his TikTok account. He has accumulated more than 4 million fans and earned over 150 million hearts on his videos. He started uploading content on his account from June of 2019. Apart from social media, he has own fashion merch, which is available on creatorcloset.com. 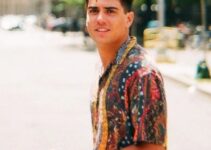 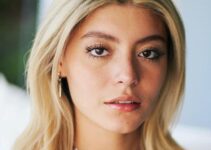 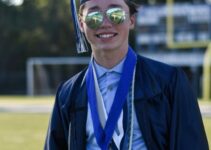 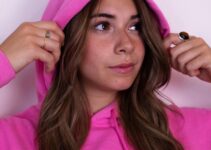 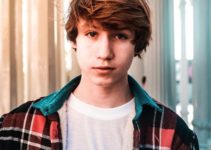 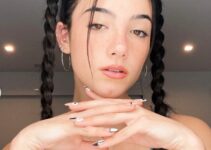