Will Shewfelt is an American famed star of Nickelodeon’s Sci-Fi and action-based TV series Power Rangers Ninja Steel, in which he played the lead role of Brody Romero the Red Ranger. He made his acting debut with 2016’s drama short film The Final Days of Elliot Morrison as Elliot Morrison. He also was featured in Coca-Cola’s “Taste the Feeling” music video. On 12 Mar 2017, he also appeared in the commercial of Air Hogs Helix Sentinel. When he was a kid, he won essay competitions and spelling bees. At the age of twelve, he has earned his black belt and also had earned many titles at karate tournaments. He later competed in track and field and powerlifting. 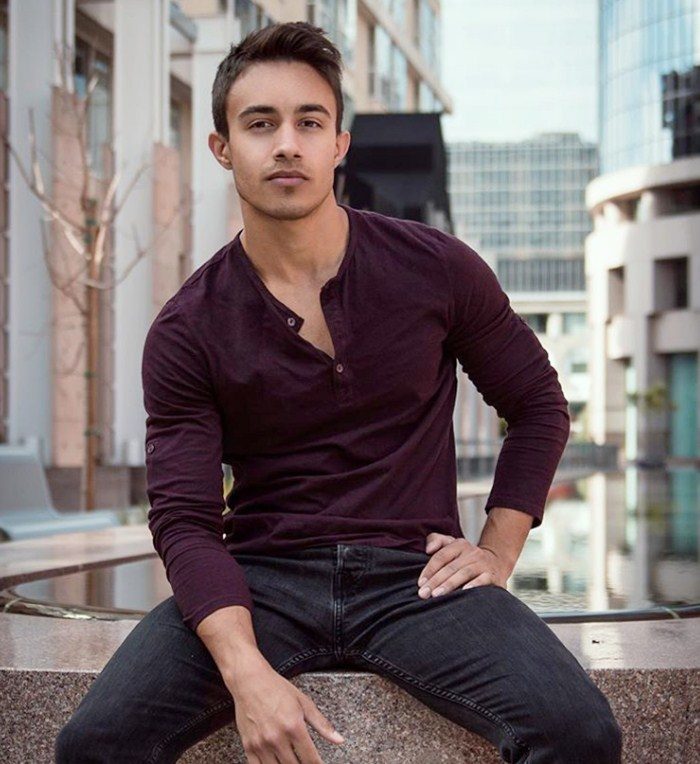 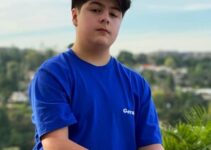 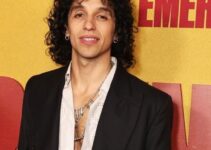 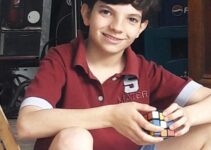