Will Simmons is an American famed star who joined the new generation of Mouseketeers on Disney’s Mickey Mouse Clubhouse in 2017. He began his career as a dancer and has performed with dance groups called GRaVy Babies, Baneful Brew, Miniotics, Soul Fresh, and immaBEAST. He also has worked with choreographers such as Willdabeast Adams and Sean Lew. Besides dancing, he appeared in the reality TV show “Boy Squad”. In 2019, he played the supporting role of Travis Perkins in the film “Next Level”. 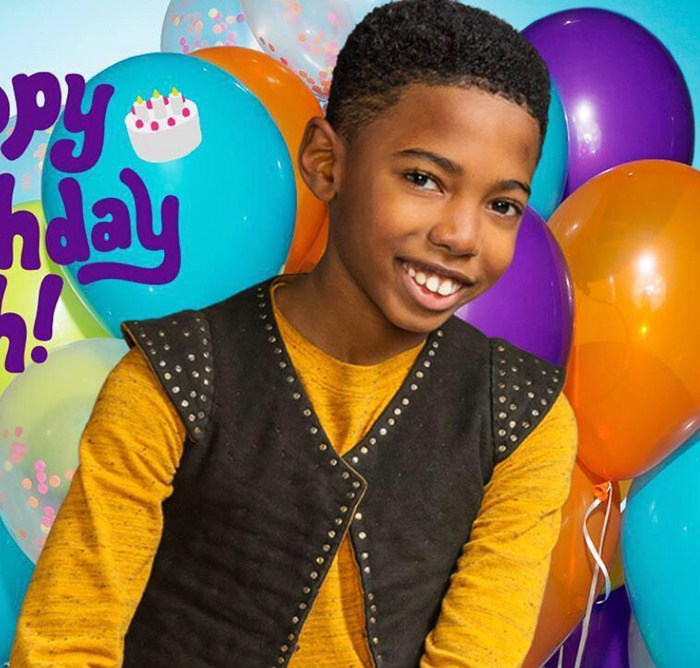 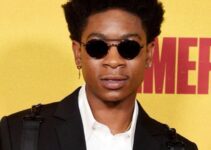