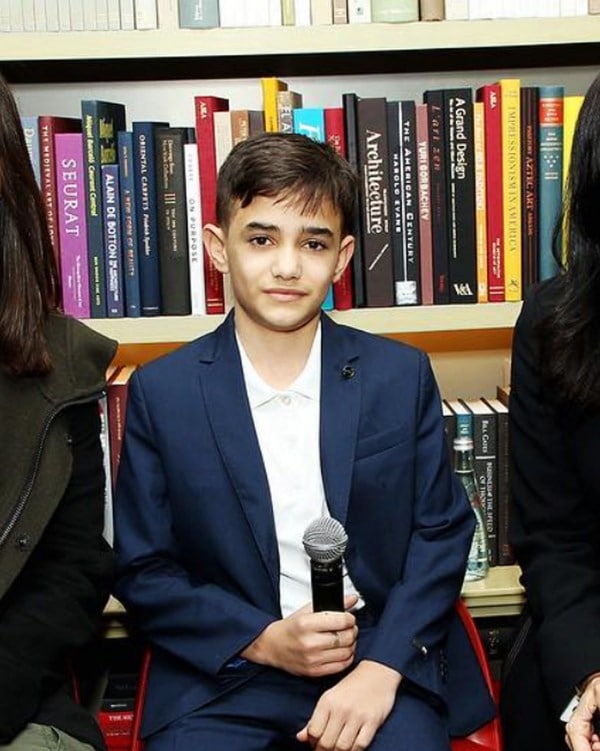 Zain al-Rafeea is a Syrian famed star who gained huge fame when he received the Best Actor Award at the Antalya International Film Festival 2018. He earned this award for played the breakthrough role of Zain in the drama film “Capernaum”. Before fame, he was refugee in Lebanon since 2012. He will star in upcoming American superhero film Eternals, which will be released in 2021.