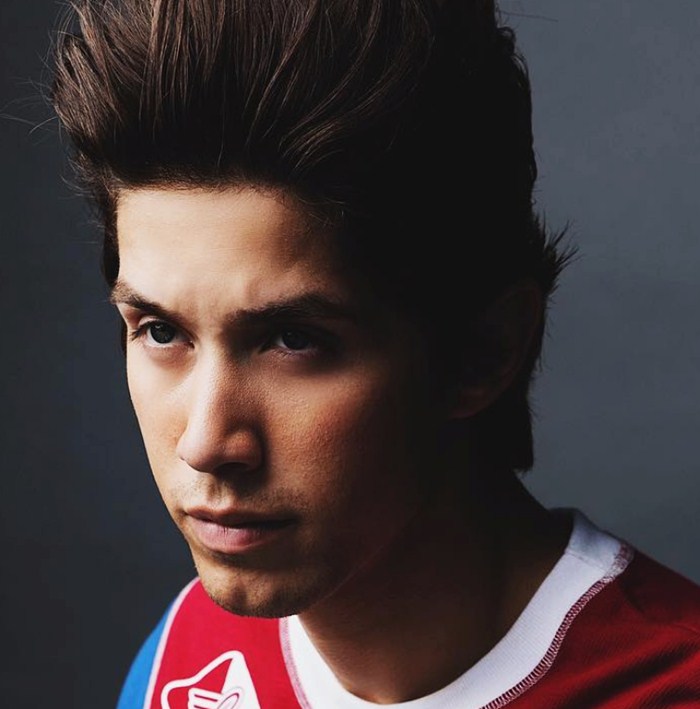 Brandon Larracuente is an American famed star of Netflix original’s mystery teen drama web TV series “13 Reasons Why”, in which he played the breakout role of Jeff Atkins. He got huge fame for played the major role of Ben Rayburn between 2015 and 2017 on the Netflix original’s thriller–drama web TV series “Bloodline”. He has been cast in a number of popular films including 2017’s “Baywatch”, 2016’s “Max Steel”, 2013’s “The Investigator”, and 2011’s “Missing 48 Hours”. In 2018, he portrayal the main character of Zach opposite Paris Berelc in the thriller film “Confessional”. Recently, he landed the co-lead role of Clay Howard on the Ben Hickernell directed film “What We Found”. 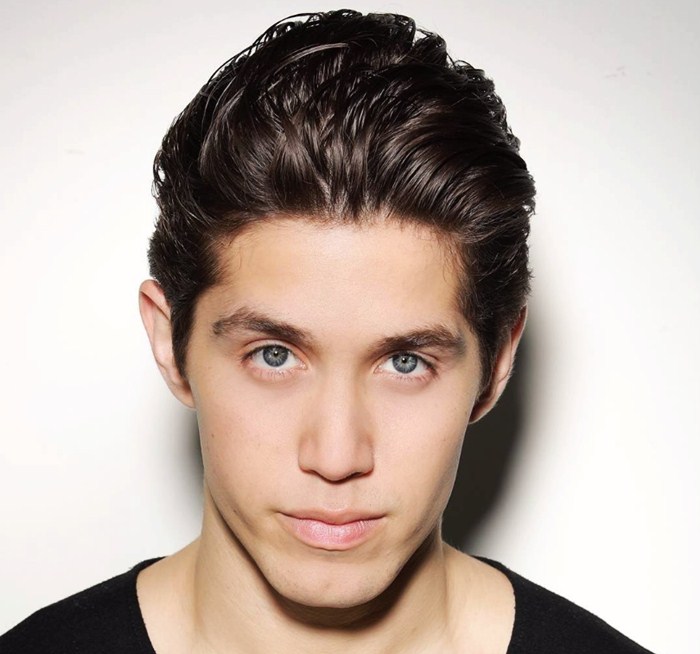 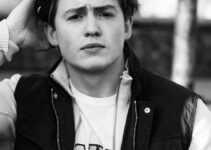