Daniel Doheny is a Canadian-American who is best known for playing the starring role of Alex in the 2018’s comedy film “Alex Strangelove”. He also played the major role of Sean in the Jake Szymanski directed comedy movie “The Package”. He made his acting debut with 2012’s Robbie Demchuk starred comedy film “Hart Attack: First Gear” as Dane Jermaine. In 2017, he portrayed the main character of Liam in the comedy film “Adventures in Public School”. 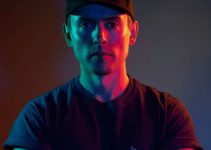 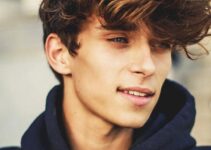