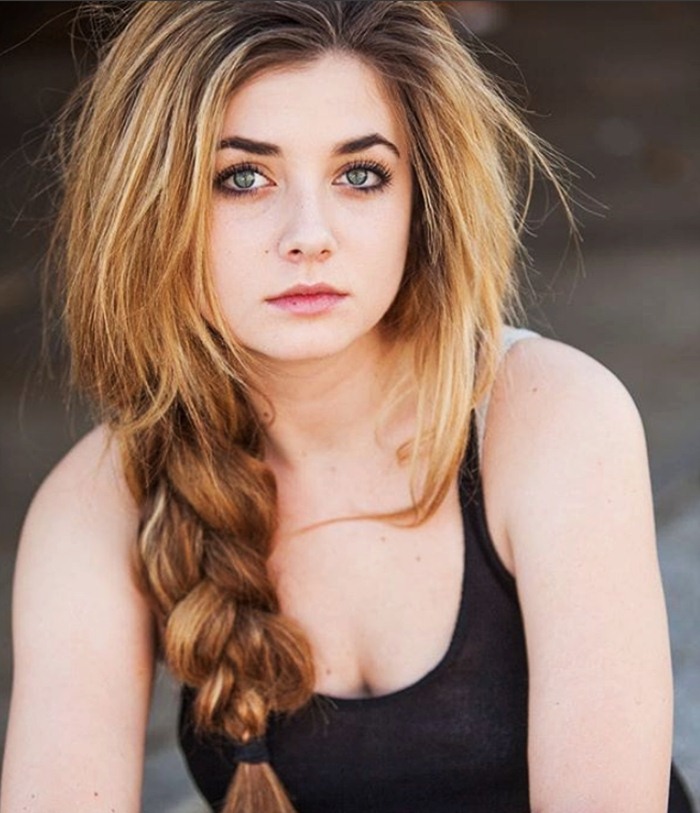 Giorgia Whigham is an American famed star who gained huge fame through played the regular role of Beth on the MTV’s horror and drama TV series “Scream: 3rd Season”. She rose to fame for portrayed the supporting major role as Chrissy on the Shannon Purser and Noah Centineo starred romantic and comedy film “Sierra Burgess Is a Loser”. In 2020, she portrayed the main role of Cassie on the Ben Hickernell directed mystery and thriller film “What We Found”. 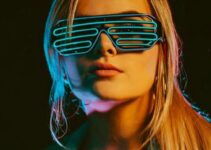 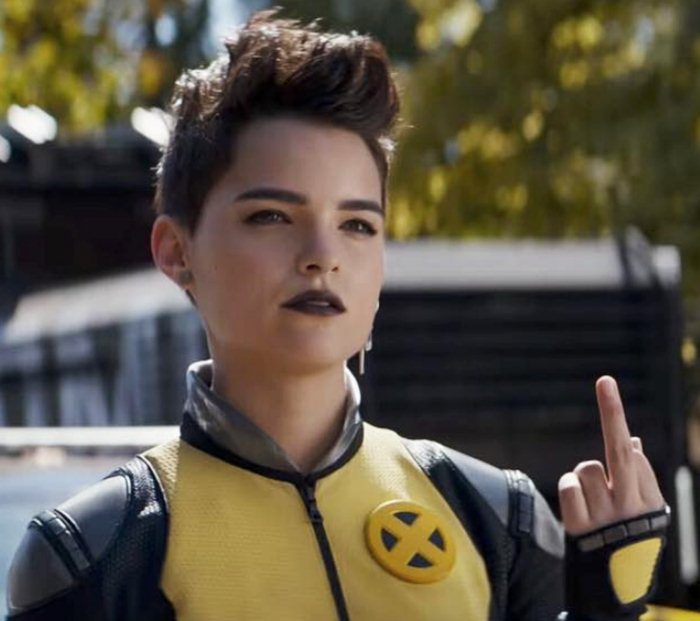 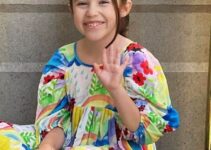 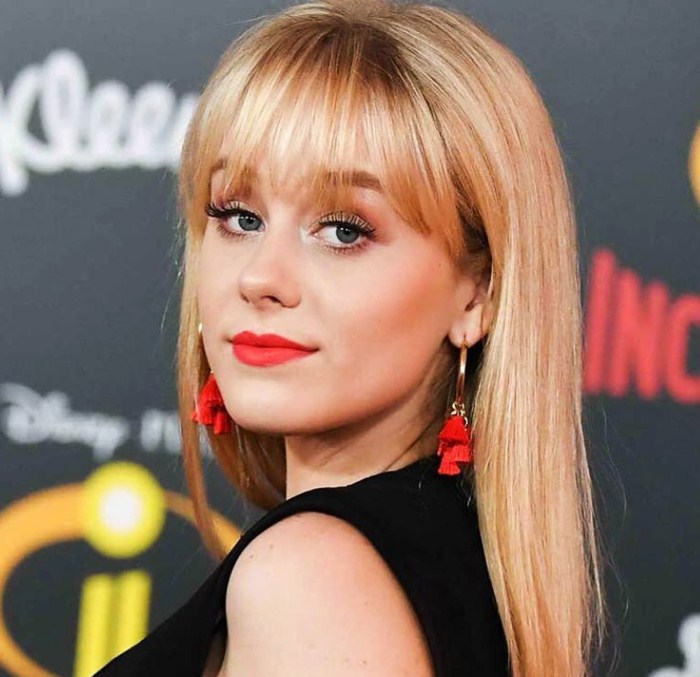 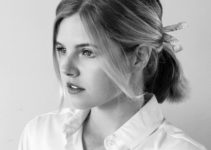