Griffin Gluck is an American famed star of the FOX channel’s comedy TV show Red Band Society, in which he played the supporting role of Charlie in 13 episodes. He came into limelight with his starring role as Mason Warner on the ABC’s comedy and drama TV series Private Practice. Although, he has gained huge fame for played the lead role of Rafe in the comedy and animated film Middle School: The Worst Years of My Life, which was released on 7 October 2016 in USA. In 2017, he is playing the lead role of Sam Ecklund on the Netflix original mystery and comedy TV series American Vandal. In 2020, He was cast as Kevin in the comedy film Dinner in America.

Griffin Gluck (Griffin Alexander Gluck) was born on 24 August 2000 to parents Cellin Gluck and Karin Beck in Los Angeles, California. His mother is a producer and father is a director. He also has an older sister named Caroline Paris Gluck. He did his schooling from Oak Park High School and as well as earned higher degree from University of Southern California, Los Angeles. 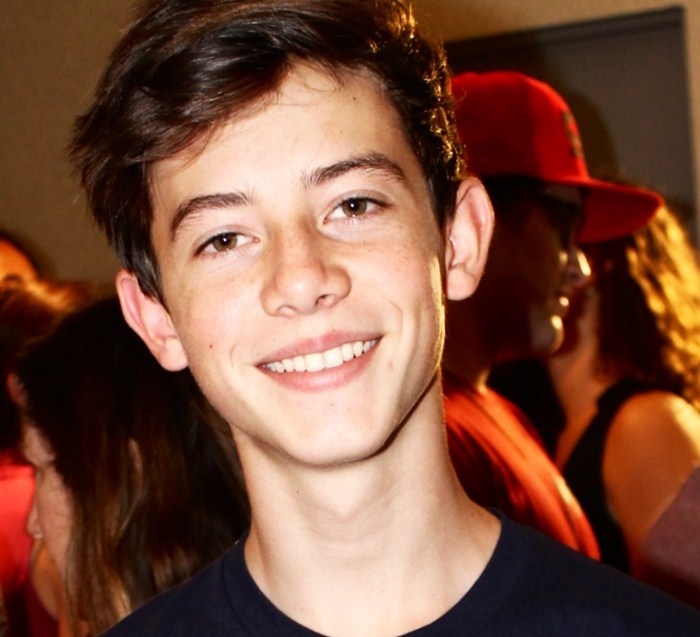