Gus Kamp is an American famed star of Disney Channel’s science-fiction and comedy TV series Best Friends Whenever, in which he played the co-lead role of Barry Eisenberg Aka Dennis. In 2016, he played the role of Dave in the drama and short film The New Cop. He made his acting debut with 2011 fantasy TV show Scary Tales as Abbot. In 2017, Gus appeared on the Freeform network’s drama TV series The Fosters as Evan Baker. 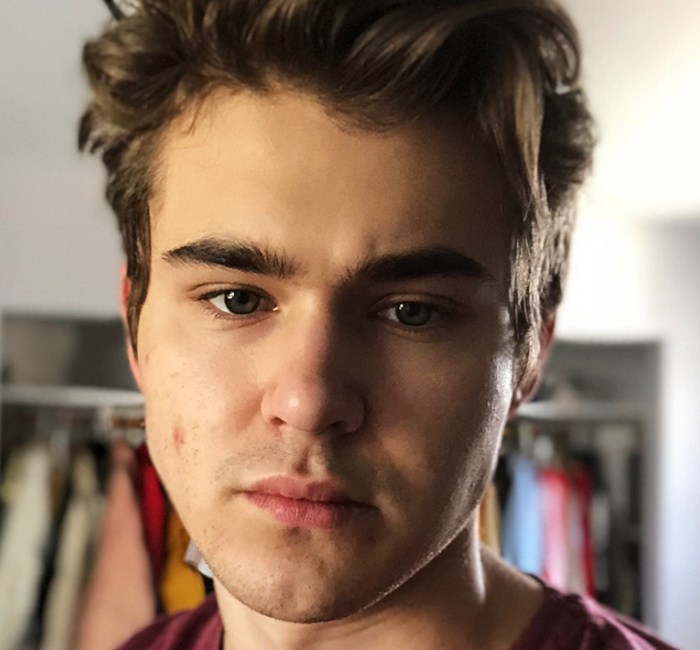 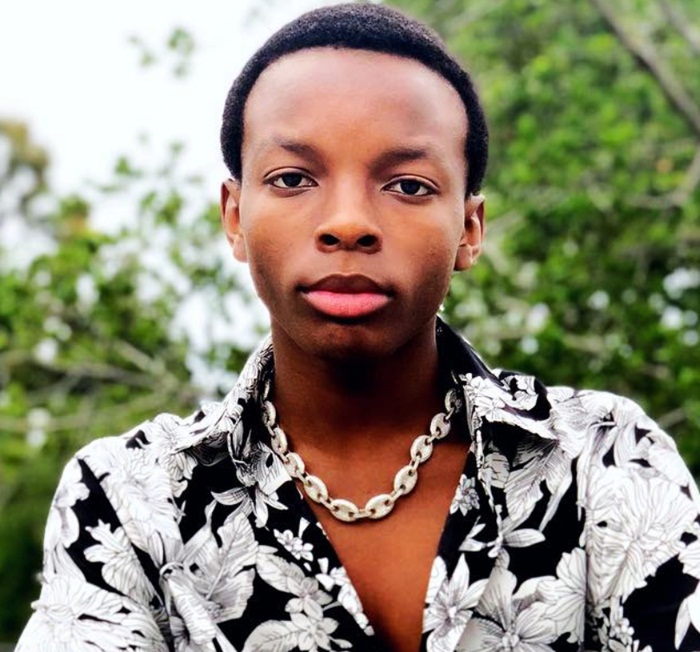 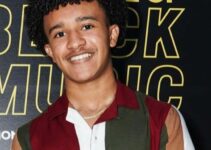 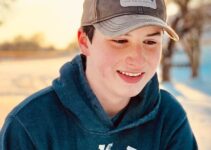