Julio Macías is an American famed star who is best known for his breakthrough role as Oscar ‘Spooky’ Diaz on Netflix’s “On My Block”. He gained huge fame through played the starring role of Mike Silva in the horror and thriller film “The Last Boat to Alcatraz”. Previously, he had small roles in popular TV series such as “S.W.A.T.”, “Game Shakers” and “Jane the Virgin”. He has been cast in a number of popular short movies including 2014’s “Obsidian”, “Baby Talk”, “Blazed to the Future II” and 2013’s “The Lonely Walk”, “Blazed to the Future” and “Cupid Is Full of Shit”. 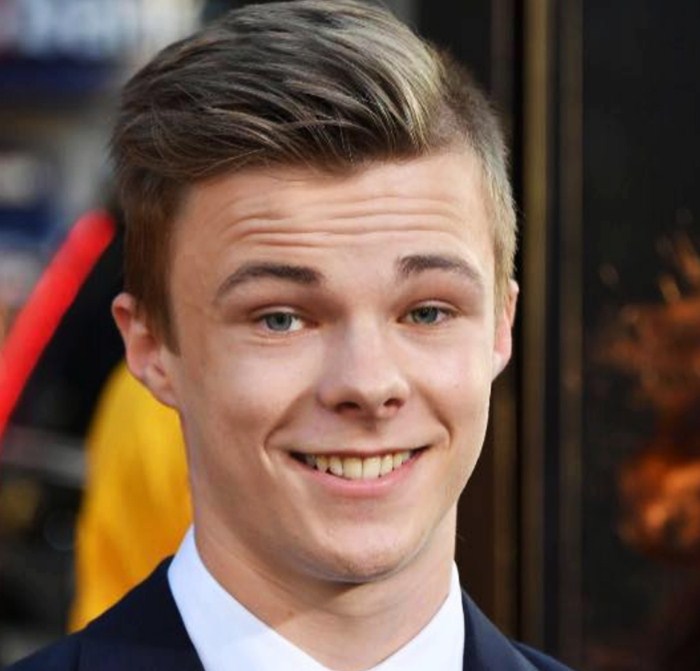 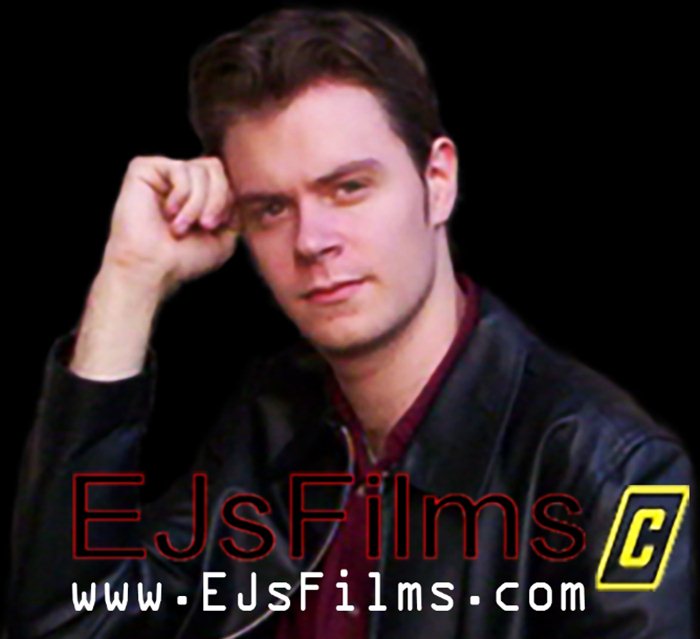