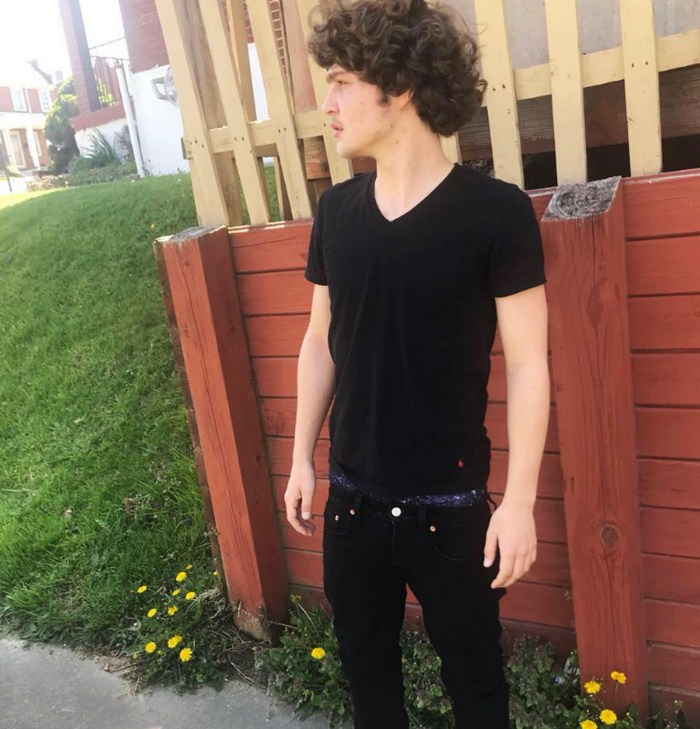 Richie Merritt is an American famed star who is best known for played the starring role of Ricky Wershe Jr. in the 2018 crime drama film “White Boy Rick”. This movie is a crime thriller adaptation of the true story of Ricky Wershe Jr., who was FBI’s undercover informant during the 1980s and was arrested in 1987 for possessing cocaine and drug-trafficking. 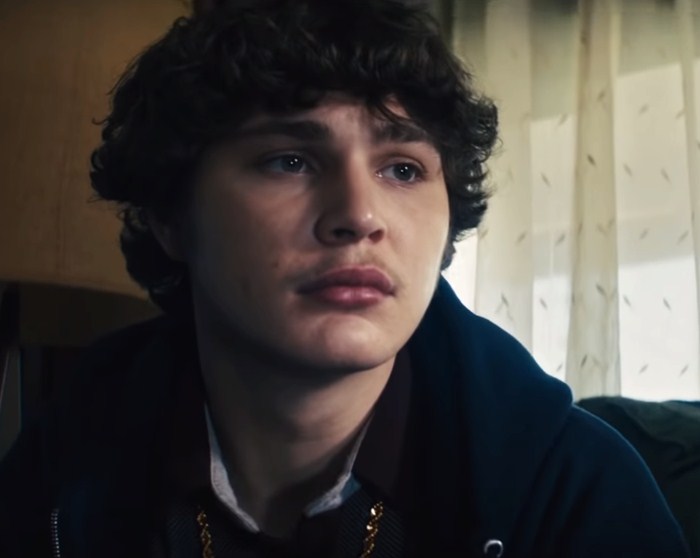 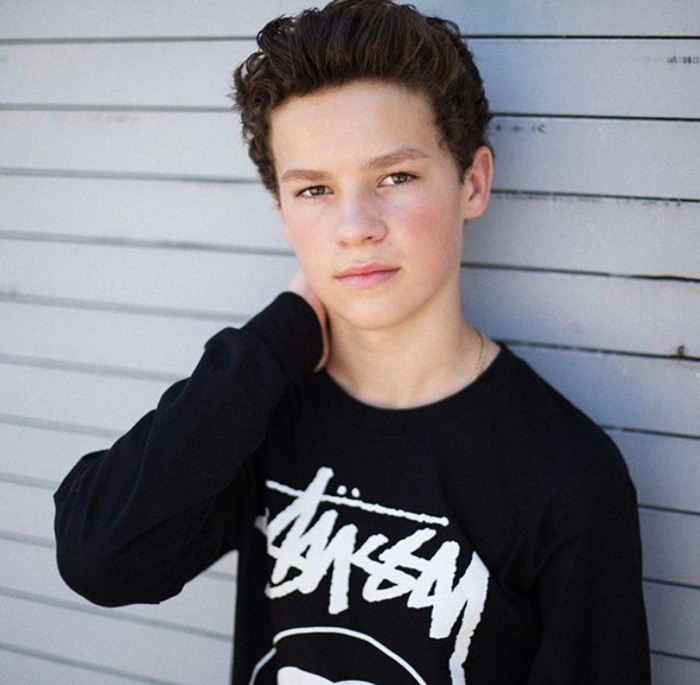