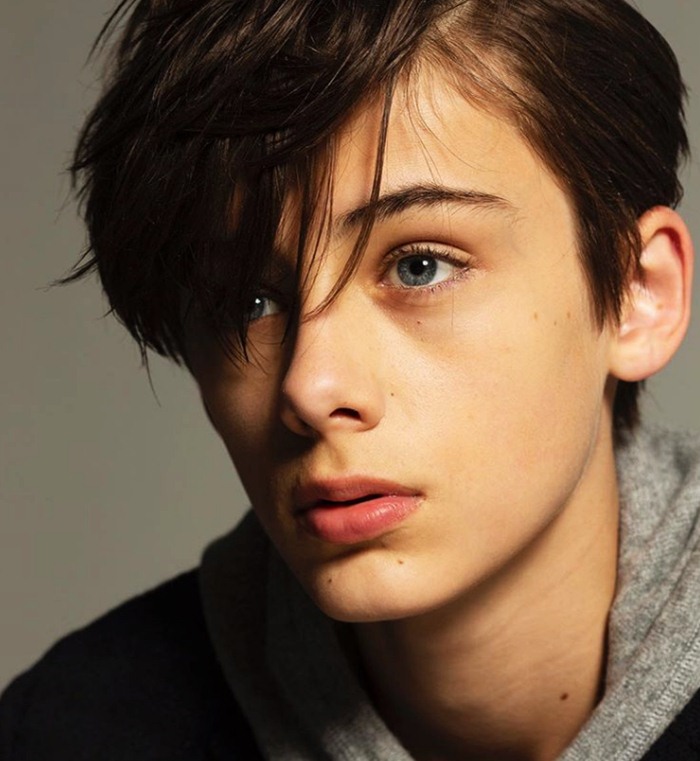 William Franklyn-Miller is a British-Australian famed star who began his career as a model and has been represented by the Bayside Modeling Agency. He has modeled for many popular brands. In 2017, he modeled for Rock Your hair. Besides modeling, he started his acting career from the 2016’s short film “A Fish Out of Water” as Zac. He gained huge fame for played the young role of Joseph Wilson on the long-running action and crime based TV series “Arrow”. He also appeared as Brandon Henley in the drama series “Neighbours”, which aired on 7 Network. In 2018, he played the starring roles as Thomas in the Joshua Hoareau directed thriller short film “Watcher”. Recently, he acted in the action and drama short film “The Resurgence” as Will and as well as acted as Carl in the Andy De Emmony directed family and fantasy film “Four Kids and It”. 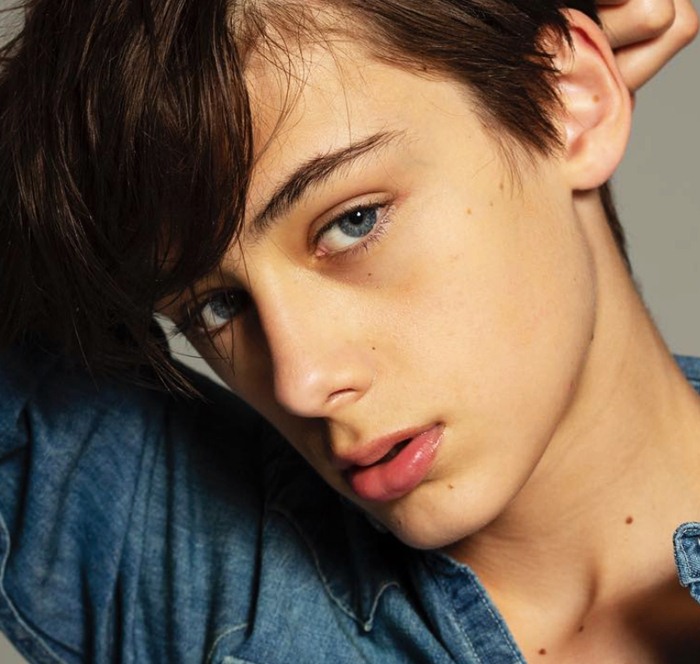