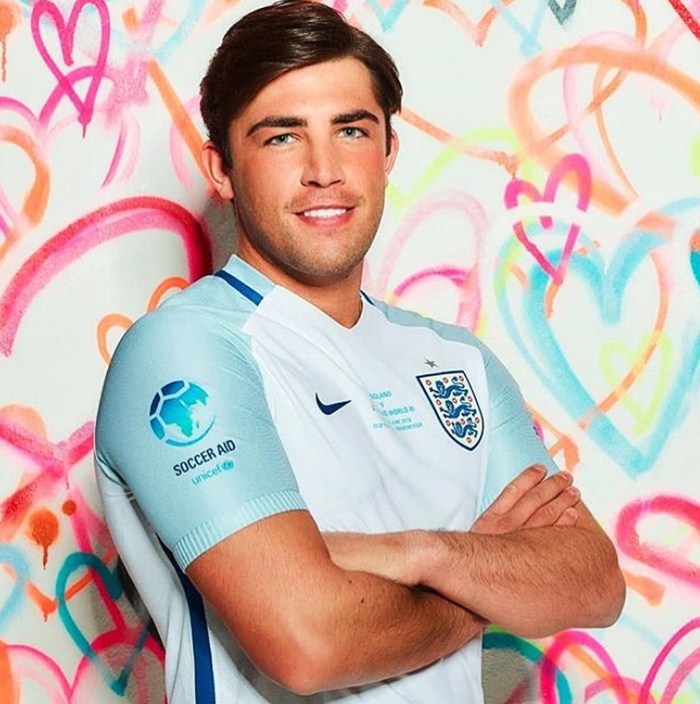 Jack Fincham is a British famed star who is best known as a contestant on the ITV2 dating-based reality show Love Island 4th season. Before fame, he has worked as a sales manager at DMG Office Supplies & Print Services in London. From 2018 to 2020, he appeared in the “Loose Women” and “Good Morning Britain”. 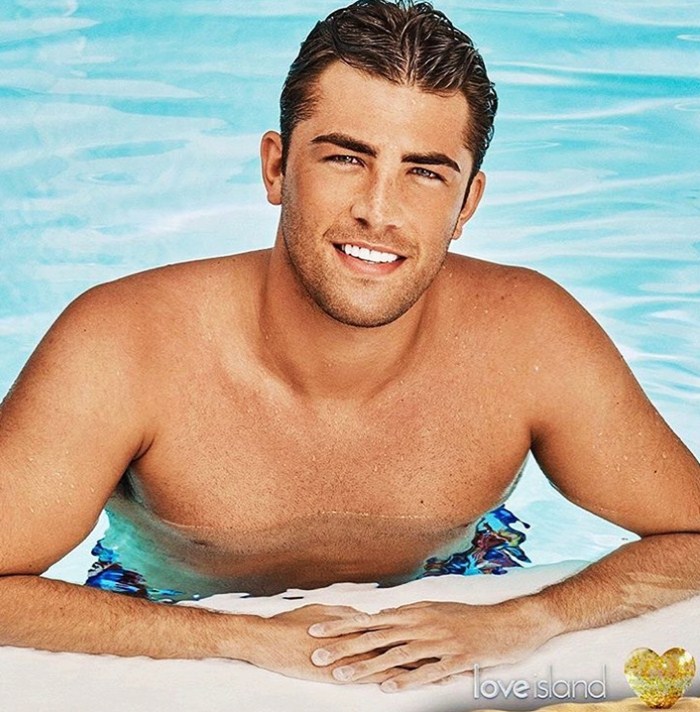