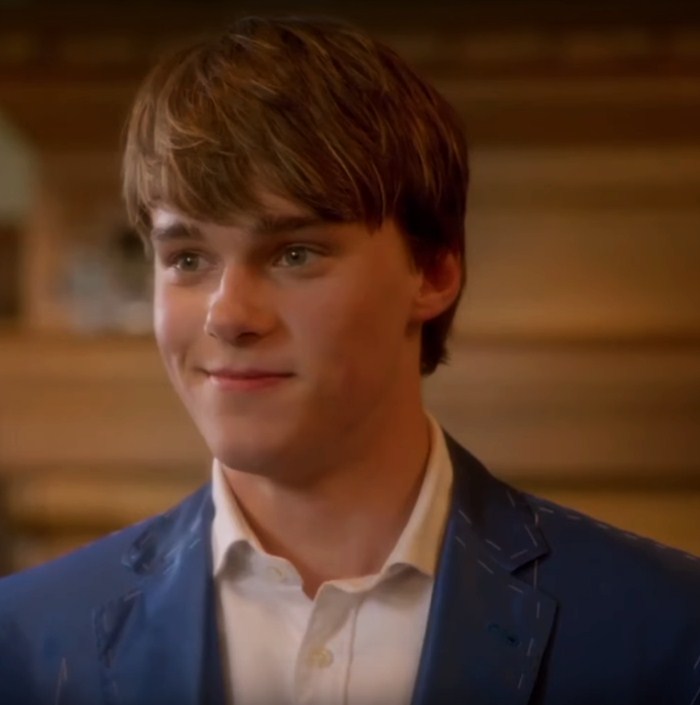 Mitchell Hope is an Australian famed star who won critical acclaim for his performance as Ben in the Disney original’s comedy and musical fantasy TV film “Descendants”. He also appeared in the 2019 and 2020 sequel of “Descendants”. He made his acting debut in 2006 with an action short film “Earth’s Last Remnants” as Amir. Recently, he appeared as Harrison in the Eric Nash-directed romantic film “Love You Like That”.